Finding the right insurance is only the beginning. What matters, is how well we look after people when things go wrong. I’d like to think I provide the help, comfort and support that I myself desperately needed, to all of our policyholders. 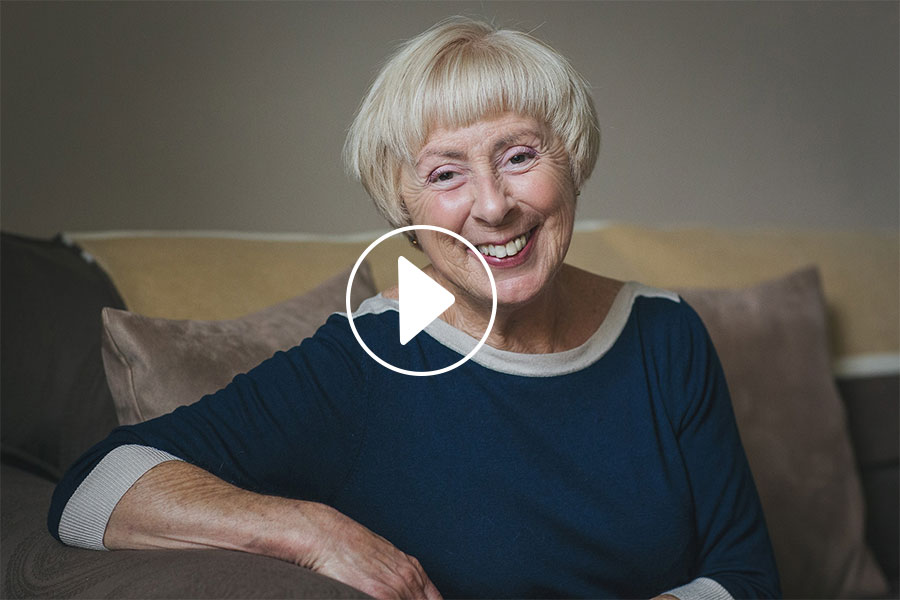 Susie Colley has spent her entire career in healthcare. This began at the London (now the Royal London) with four years of Nursing Training. Shortly after she qualified, she was off to discover the world.

Susie embarks on a new career, and new life

By now in her twenties, she took a ship to Australia to start her nursing career. Committing to work her passage over, Susie found herself on duty for 12 hour night shifts in the ship’s hospital, followed by day shifts in the nursery – a baptism of fire. Thanks to her London training, she found she had the pick of hospitals in Sydney but she accepted a position as ward Sister at the Royal North Shore Hospital. After a couple of years working with patients in paediatrics, neurosurgical intensive care, spinal injuries and gynaecological wards, she returned to continue her career in the UK when her mother became ill.

Susie gains experience in a huge range of posts

For the next two decades, Susie continued nursing all over the UK. From Theatre Sister in Abergavenny, to private nurse for a teenager in Edinburgh with a stint on midwifery and even as School Nurse in Westphalia for the British Army inbetween, she earned her stripes.

Susie marries her husband, a GP, and settles in the Westcountry

After her daughter was born in 1983, Susie’s career changed. She retrained on a government scheme for women in High Tech Management and began selling Private Medical Health Insurance tied to a provider company.

Now, with the experience she needed to begin her own business, she established herself as a sole trader. Initially focussed on health insurance products, Susie was able to use her medical expertise to provide an unrivalled service in the insurance industry. But three short years later, Susie’s husband died, after an unexpected illness. Together, they had a young daughter and Susie found herself suddenly a single parent, and not in the greatest financial shape.

She says: “It was the nastiest shock of my life to discover that not only had I lost my much-loved husband, but I was now in danger of losing everything else as well. I knew I couldn’t let him or my daughter down and must find a way to keep afloat, but I also felt strongly that my situation could have so easily been avoided – with the right insurance advice.”

Following her husband’s death, Susie branched out and began selling a range of health and income policies, inspired by her own experience. She says, “That’s why I’m passionate about providing my clients with the protection and peace of mind to know that, should the worst happen, they will be supported and they will cope. The Westcountry Health Care ethos is very much to go the extra mile – finding the right insurance is only the beginning, what matters, is how well we look after people when things go wrong. I’d like to think I provide the help, comfort and support I desperately needed at that time, to all our policyholders.”

Now in its third decade, the company has expanded to provide cover for travel, homes and businesses for every type of client. Westcountry Health Care’s success has since been recognised by industry awards.

Monday to Friday 8:30am to 5:30pm / Monitored call-back service out of hours

Request a call back

Let us call you back for free. Send us your details to request your call back.
Click Here for Your Free No Obligation Quote

We Compare Policies From Providers such as:

Private Medical Insurance gives you the luxury of choice and control.

A life insurance policy protects the future of your family.

Critical Illness cover gives you a lump sum when you get diagnosed with a serious illness.

Income Protection is a way to receive regular payments to sustain your lifestyle and keep your household running.

Covering you from the financial implications of long term sick leave, permanent absence or death of your most vital members of staff.

When staff are ill and require medical attention, a Corporate Health Plan will ensure they have access to speedy diagnosis and treatment.